NEW! The new cryptocurrency exchange was reviewed by us, check it out! 😃

Fiat and crypto currencies – the similarities and contraries

Centralization and decentralization are the two key definitions when we are to compare traditional currencies with the new, alternative ones. Fiat currencies, the ones we use in our everyday lives, were traditionally introduced and backed by government. It means that the government controls the flow and it grants the value. As a result, the two parties need to believe in the value given by the authorities. Since Fiat currencies were government issue, it means that they are also controlled by it. Therefore, we are susceptible to inflations. Other than that, it is obvious to say that fiat currencies also mean physical medium of exchange, without any supply limit. It is because they are constantly being printed, enlarging their total amount.

In case of cryptocurrencies, we are dealing with decentralization. It means that currencies based on decentralized system are not controlled by any government or authority. In other words, the value of cryptocurrency is set by the people, who either use it as a currency or to any other action. It is worth to add that cryptocurrencies are generated by computers and their amount is restricted. However, thanks to the fact that the amount of every single cryptocurrency is limited, it isn’t influenced by inflation. What’s more, there is no physical medium, making the currency available only in digital way.

Have you heard about DEX, if not, then watch the video down below.

What makes the fluctuation to occur in such high rates in case of cryptocurrencies?

Small fluctuations are typical for fiat currencies and no wonder – the increases of the value of the currency because of high demand, the amount of natural resources available in particular country and new companies that managed to come out and become the stellar industries. Let us not forget about the budgets of given countries. All these aspects shape the value of fiat currencies and since they change from time to time, so does the value of traditional money. What’s more, the value of traditional currency is counted in trillion of dollars. It means that such a huge market cannot be influenced to a high degree.

Although cryptocurrency is now one of the most popular concepts and it is still developing rapidly, it is just a small percentage of the overall currency value. Because it is a relatively new and small market, especially when we compare it to the fiat currency market, the fluctuations can be much higher. One of the reasons is because market with such small value (volumes are around $250 billion) tends to dynamically change. In addition to that, there is also a thing called spread, which is the name for a difference between the buying and the selling price. As you can guess, in the case of cryptocurrencies, spread can reach up to several dollars (whereas Fiat currencies have spread with the amount of pennies).

Another reason why we are dealing with huge fluctuations on the market of cryptocurrencies is because of new players. Bitcoin and other major cryptocurrencies are one of the most interesting investment targets and because of that, hundreds of thousands people wish to allocate some of their funds in cryptocurrency market. They introduce even more fluctuations and lead the market to volatility that is extremely difficult, or even impossible, to predict. The last, but certainly not least important reason for cryptocurrency volatile fluctuations is manipulation. Since the market of Bitcoin is relatively small and some of the cryptocurrencies have a market cap counted in millions of dollars, it is possible for one entity (the group of companies or industries) to possess majority of alt coins or even quite large piece of them. Of course next to industries and huge tycoons, the central exchanges can also manipulate the values. Because of that, they may prompt traders to either buy or sell particular cryptocurrency.

If we add new participants to the market, who does not know how to behave on the exchange, then it is rather obvious that within several moments the value of cryptocurrency can either go drastically up or drop down to a horrifying values.

How to determine the price of cryptocurrency?

There are several determinants we should take into account while setting the right price. Let’s start from the most essential, the most important one, which is the supply and demand. It is not only the basic principle for cryptocurrency trading, but also all other types of finances. Supply and demand defines whether the price will go up or down. In case of Bitcoin, one can easily notice that the supply is limited, since there will be only the total number of 21 million Bitcoins. However, in recent years more and more people wanted to invest in Bitcoin, purchasing pieces of it one after another. Because of that, the demand increased, and so did the price.

There is one more determinant that we should pay attention to, and these are the regulations of cryptocurrency in some particular countries. One of the latest changes in the law that heavily decreased the value of Bitcoin was the one we witnessed in China. Huge restrictions caused many companies and corporations to close down their branches that were connected to Bitcoin mining or other areas.

How did the price of cryptocurrency change in the past several months?

If we were to invest in a cryptocurrency, it is a good idea to trace back the values of every major cryptocurrency and notice its fluctuations. Once we take a closer look, one can notice that together with Bitcoin, all the rest cryptocurrencies (the so called alt coins), change. It is because when compared to other digital currencies, Bitcoin is so large and so valuable, it also defines the value of others.

Looking at the beginning of 2017, one can notice that Bitcoin amounted at $1,000. However, the moment China decided to start investigations related to cryptocurrency exchange, making the value drop to the level of $750. Then, it managed to recover after two months just to take another blow from SEC (the issue of Bitcoin ETF). In July 2017, on the other hand, there was a slight improve in the value of Bitcoin when Japan declared Bitcoin as a legal currency. From that moment the price was steadily growing, making it up to the $3000.

Unfortunately, when the announcement of Bitcoin fork happened, the price dropped to $2000. The effects of the fork were, however, just temporary ones. The value of Bitcoin jumped up to $5000 and besides some several drops, it was steadily increasing to the amount of $20 000. After that; however, the price had come down to the levels of $10 000. As of the beginning of January, the price of Bitcoin is hovering around the $4000.

How to predict cryptocurrency price correctly?

The biggest problems with cryptocurrency predictions are the level of fluctuations and volatility. Some of the people, who managed to correctly predict the increases and decreases of Bitcoin in 2018 were John McAfee, who is well known for its contribution to the development of Antivirus software, Jim Cramer from CNBCS and Bobby Lee, the CEO of BTCC Exchange. Of course these were people, who predicted that Bitcoin will break $1 million mark. 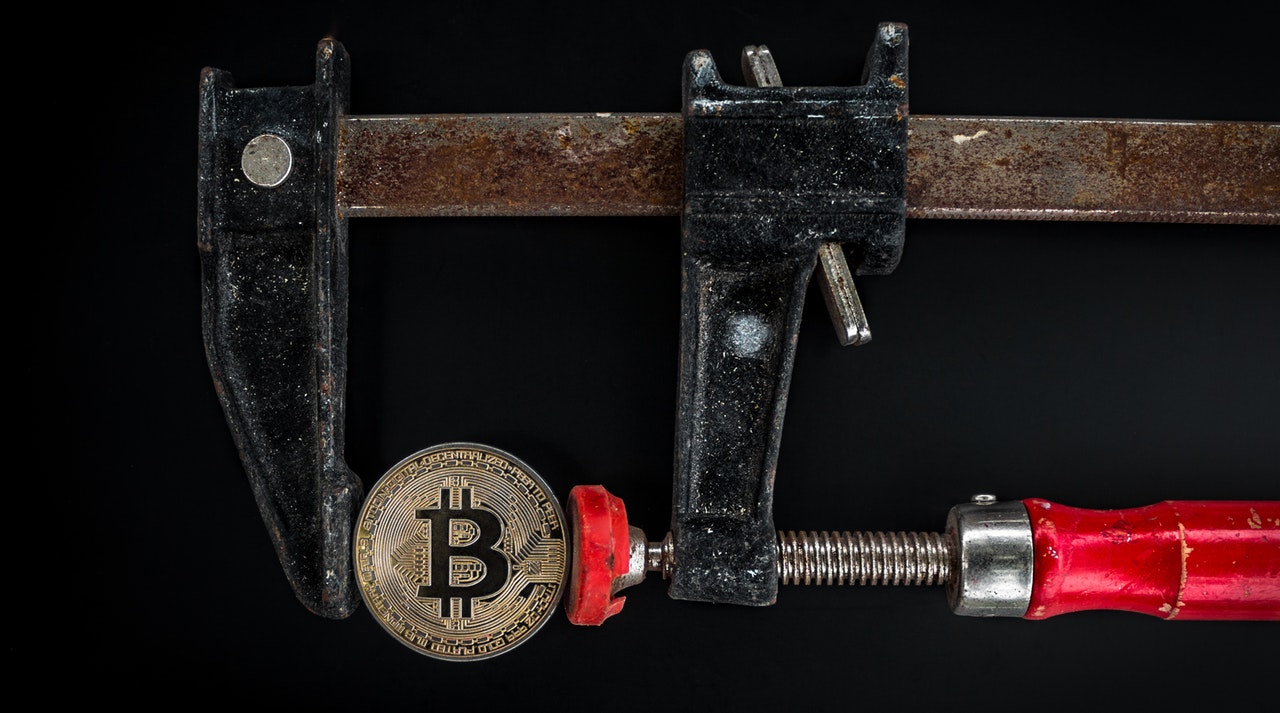 In addition to that, there were many other price predictions, slightly modest than the ones already mentioned. One of these predictions was by Tom Lee, the equity strategist and at this moment a managing partner, who said that Bitcoin will hit the price of $25,000 in 2018. What’s more, his later prediction is that by the end of 2022, the value with increase to $125,000.

Of course it doesn’t mean that everyone predicts bright future to Bitcoin or other alt coins. There are people, quite prominent and exalted personas, who believe that in the future the value of Bitcoin will amount at 10% of its current state, $100, or even $0!

That is why we should not believe in everything people say and predict. Each and every crypto signals systems and a person, who advises in the cryptocurrency exchange, may in a given moment be wrong. Because of that, we should always be careful and consider many different aspects. We cannot ignore such things as the regulations of nations that have the biggest, dominating market, the growth of the currency, the supply and demand, and of course all other news and changes that may apply to Bitcoin or any other digital currency.

HOT! Ensure your safety and read the opinions of the hardware wallets for your cryptocurrencies! 😉